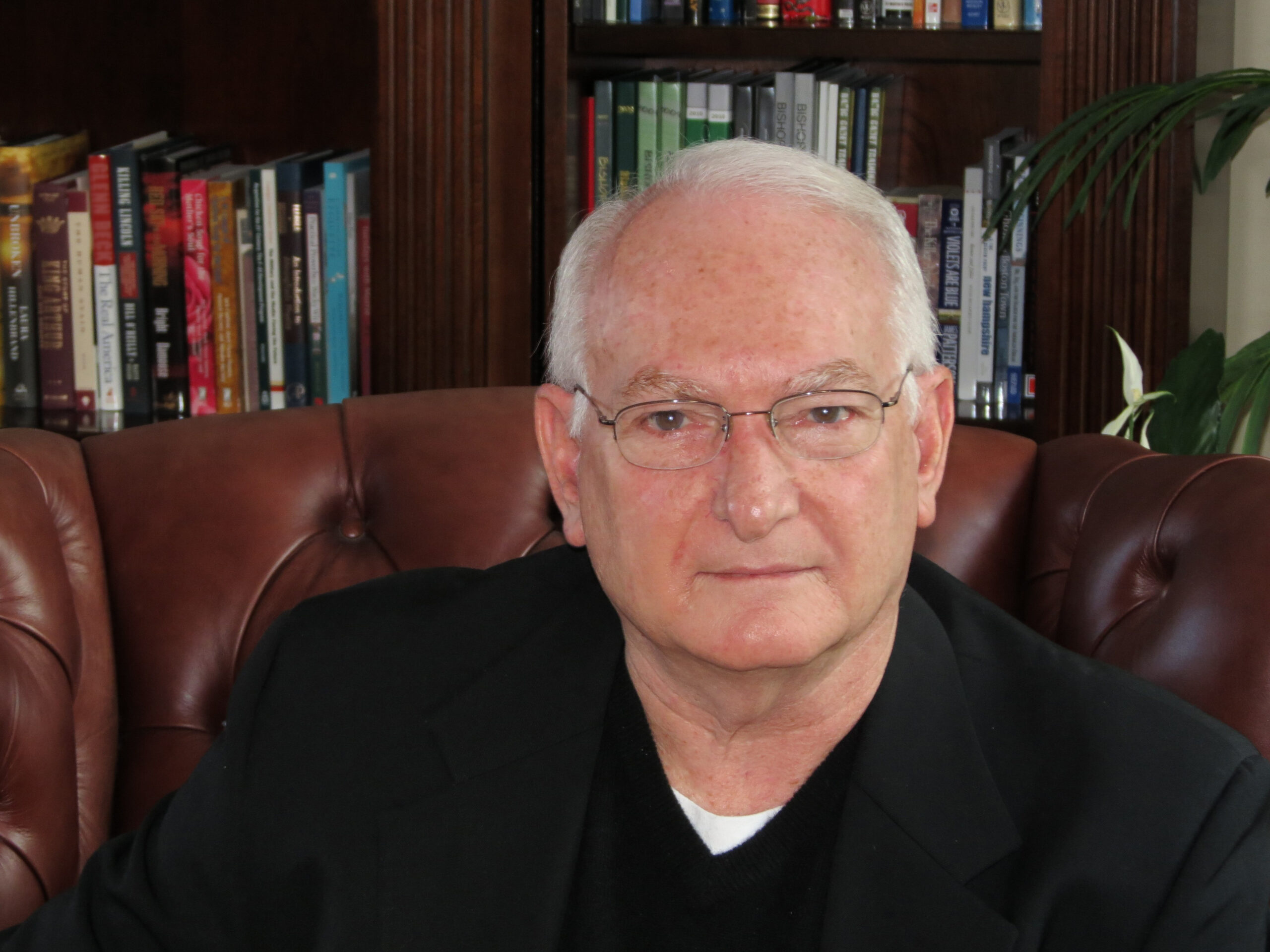 [Laconia, NH | 05/12/2022] Rogue Space Systems is honored to announce the addition of Major General (Ret.) Marshal Ward to their board of advisors. Marshal Ward comes with an immeasurable fountain of knowledge with respect to the Department of Defense and military services, as well as experience operating companies within the defense and space industries. Rogue believes that under the advisement of Gen. Ward they have elevated their access to the specialized expertise and knowledgebase that will only enhance their effectiveness in cultivating relationships and opportunities with the Defense Sector.

Marshal Ward retired as a major general in 2001 and has since led and advised various companies relating to defense, space systems, and applied physics. Ward currently advises the National Security Space mission area executive for the Space Department at the Johns Hopkins University Applied Physics Laboratory. Ward was also the vice president and general manager of Space Systems and Electronics of BAE Systems for eight years. Ward’s extensive resume makes him an invaluable asset to any company wishing to interact and operate within the defense landscape.

Rogue is actively growing a community and strengthening existing ties in and related to space to New Hampshire, the state where Rogue is headquartered. “The Rogue team was thrilled that the Granite State had such a prominent figure in the space community residing as their neighbor. We could not be more thrilled to have General Ward on our team! His experience is going to be instrumental as we pursue opportunities with Defense. Rogue is trying to elevate New Hampshire, and New England, as a location where space development can take root and thrive, much like Colorado, New Mexico, Florida, and California. General Ward is going to help us do all of this,” says Jeromy Grimmett, Rogue Space Systems CEO, “Jokingly, I often tell people New Hampshire is the center of all things in the New Space Industry… They just don’t know it yet…”

When asked “Why did you choose Rogue?” Marshal Ward said, “Space has always been part of my life’s journey. Since observing the launch of Sputnik in 1957, I have looked to space for inspiration, motivation, and for answers. I find Rogue Space Systems Corporation full of dreamers and innovators who also believe the sky is not the limit. It is my pleasure to be part of that team.”

Rogue Space Systems Corporation is a Laconia, New Hampshire-based company that designs satellite vehicles and subsystems to provide on-orbit services to satellite operators. Founded in 2020, the Rogue team is building a fleet of Orbital Robots (Orbots™) that will perform a variety of services for orbital assets in LEO, MEO, and GEO including inspection, maintenance, repair, transport and more. The fleet is supported by a first of its kind AI-enabled sensory observation platform.
For more information, visit: www.rogue.space. Follow us on: Facebook | LinkedIn | Twitter | YouTube | Instagram