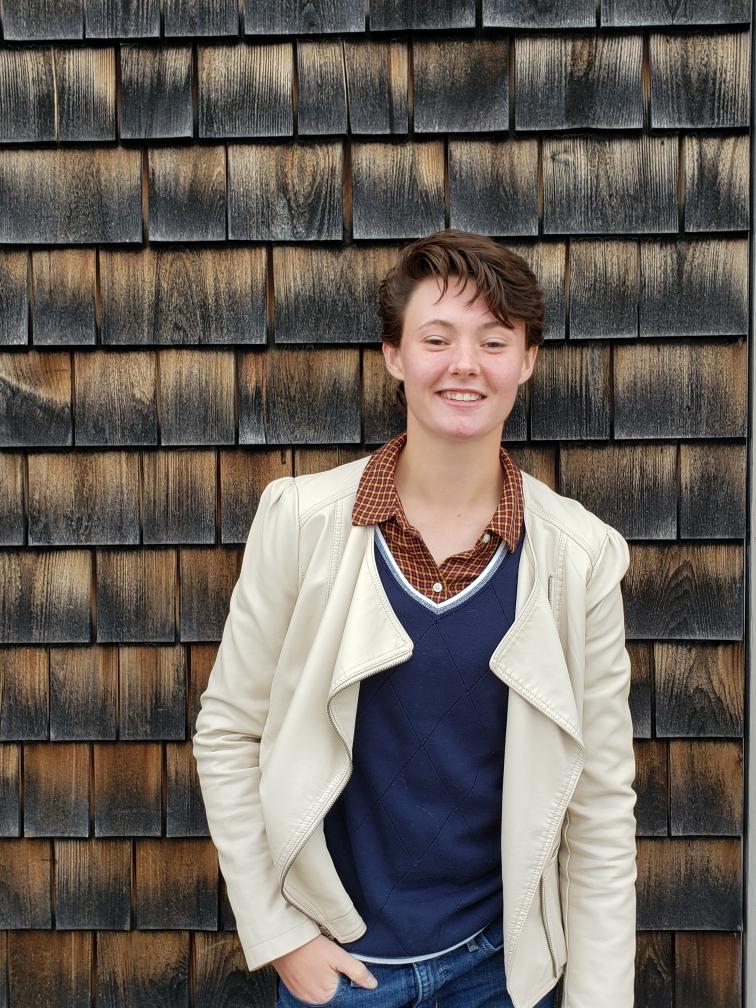 Dana Ruchti is a Rogue Space Systems Aerospace Engineer. She knows that orbital debris in space is a big problem, and she’s here at Rogue to help fix it. Debris left behind by spacecraft launched into orbit can pose a serious risk for future missions, she says — even a one-millimeter sized piece of debris can damage a satellite, spacecraft, or ship.

Dana is aiming to redesign the materials and framework of satellites to help with debris cleanup, a goal she’s pursued since she first learned about the problem in a college class.

“It was intriguing to me, and the fact that it had never been done before attracted me to it,” she says.

Working at Rogue is a dream come true for this self-described “space nerd.” When not in class or working on a project, you can often find Dana at Cape Canaveral watching rocket launches.

“I’ve always loved space, and I thought it to be intriguing that there is so much we don’t know about it,” she says.

In addition to her passion for solving the orbital debris problem, Dana brings along to the Rogue team an aptly named Australian Shepard: “Apollo.”