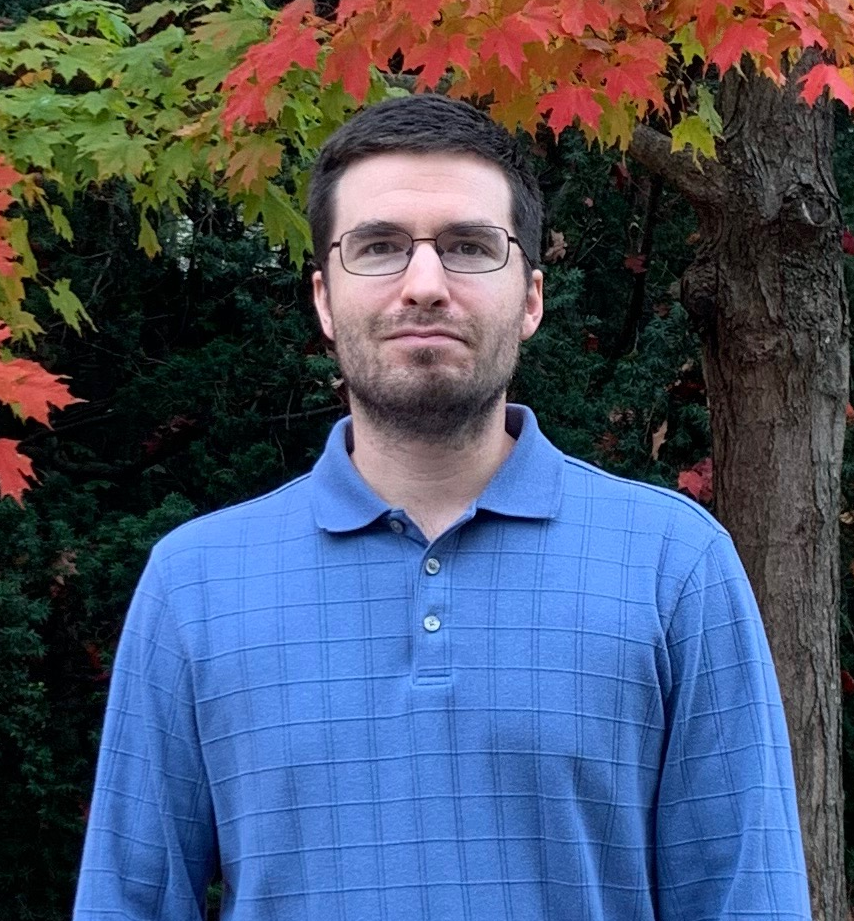 Evan Aguirre is the Principal Research Scientist at Rogue Space Systems. He is currently developing a plasma propulsion system, which utilizes an ionized gas known as the fourth state of matter. Its purpose? Creating thrust for Rogue Space System’s Orbots™. The speeds we’re talking about are mind-blowing – more than 1,000 miles-per-hour faster than any vehicle here on Earth.

“I have always been fascinated by science and space. I thought that one day I might be designing a plasma thruster system, and here at Rogue I have an opportunity to do just that,” he says. “I hope to develop a propulsion system that provides Rogue with a means to achieve our organization’s goals.”

After earning a Ph.D. in Physics from West Virginia University in 2018, Evan taught for a year at a small college. He became a postdoctoral researcher at Auburn University where he conducted research in a variety of plasma physics. He calls himself a “journeyman physicist,” still seeking his true life’s purpose.

Opportunity of a Lifetime

Evan’s role at Rogue may just be the defining opportunity he’s been looking for as we endeavor to create systems and provide services in space that have never been available before. Science and space have always fascinated him. Evan’s past experience includes building plasma physics experiments from the ground up, including design, fabrication, and operation, and using laser diagnostics to understand plasmas.

“Evan will be working with our existing partners and resources to help advance this incredible technology which is part of our long-term strategy,” said Rogue’s Founder & CEO Jeromy Grimmett.

When he’s not shooting for the stars, Evan sets his sights on solid ground. He says muscle cars and comic books are his favorite hobbies.